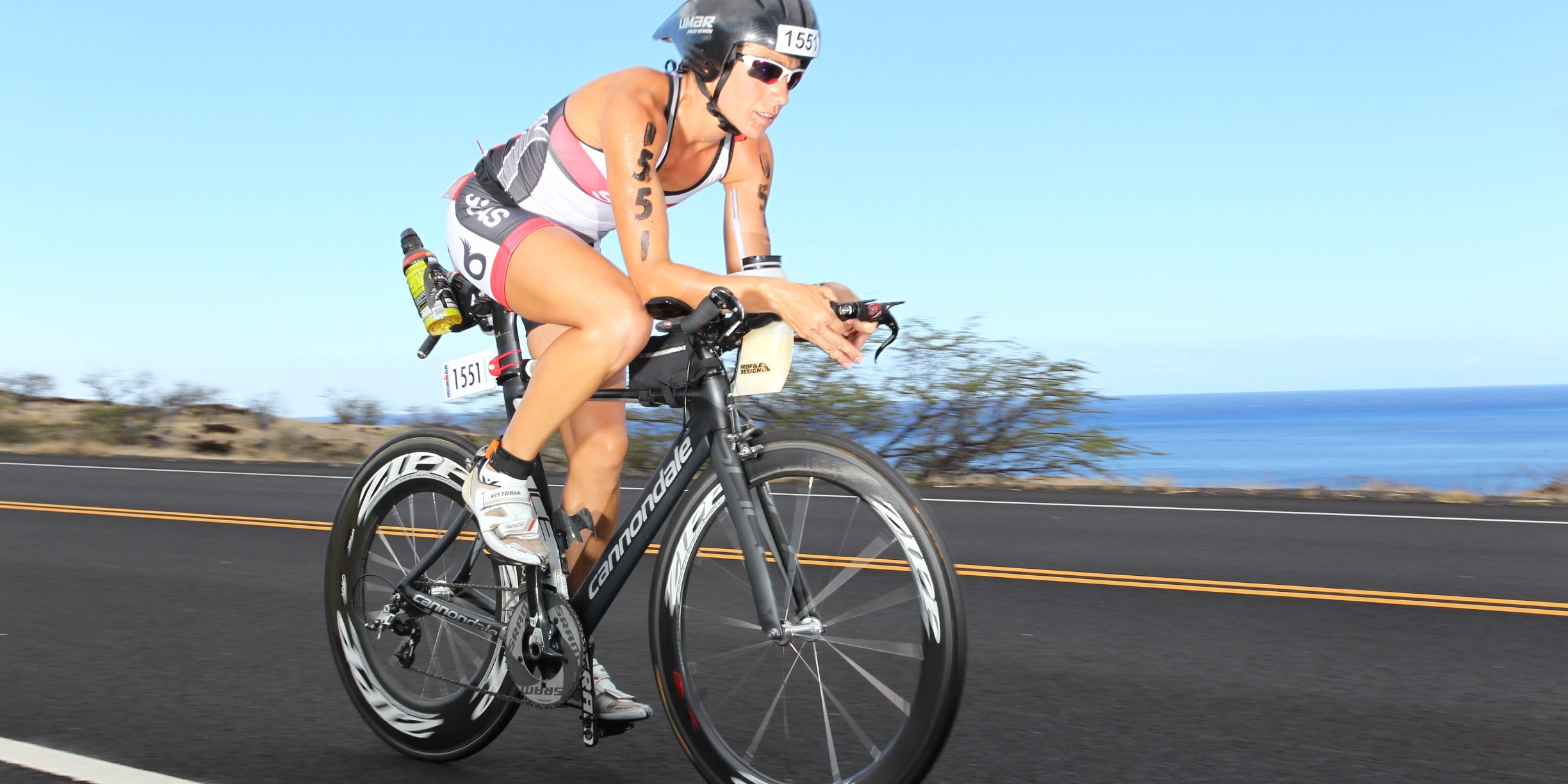 2012 hasn’t left the building, but as far as I’m concerned it’s the 2013 racing season. Racing season seems to start earlier and earlier for me as a coach. 11 out of the last 12 months have seen someone race.

While it’s winter here in the northern hemisphere it’s summer in the southern hemisphere. Summer means racing, and if you are an Accelerate 3 athlete it means winning.

One of the newest Accelerate 3 athletes Janine, a Canadian living in Australia, raced the Western Australia Sprint Triathlon Championships. I think she was a little nervous racing the day after a couple of big sessions, but since it’s a sprint, no rest for the weary, just get out there and knock it out. Knock it out she did. Janine set a PB on the course and for all three events. She finished 3rd overall, winning her age group, becoming the state champion…again, and was the second amateur on the day beating out almost all the pro’s. Which is never a shabby thing. 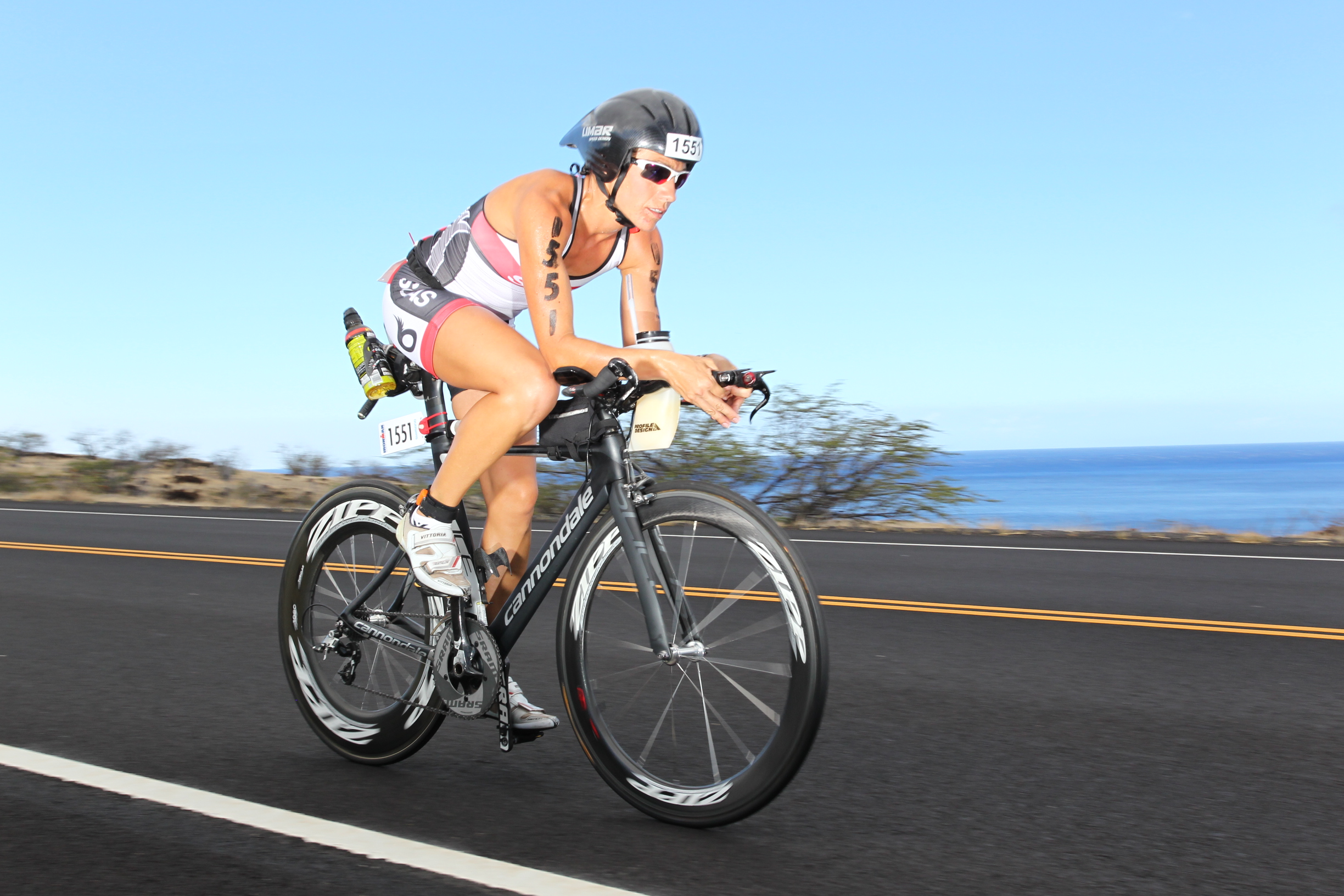 Although not a pic from this race, after seeing this and a few other pics of her position we were able to make a lot of changes to make her more aerodynamic with no reduction in power output.

Now that the bar is set high, I’ve got my work cut out for me to help the rest clear the initial hurdle.