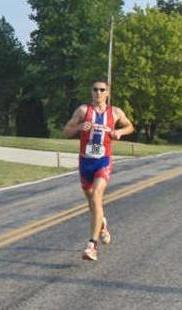 I never really counted on winning one of these things. There are just too many guys around my level. It takes a solid race from start to finish to win one of these, well, and someone not going faster. To give you an idea of how competitive this series can be, the first two guys in the series are separated by :04. The top three of us are separated by :42. That’s after 2 races and close to 2 hours of racing. For you power people my numbers from the race: AP 253/NP 258.

It’s a fitting end for the racing flats that have been with me for most of those 2nd and 3rd place finishes. But now it’s time to retire these faithful shoes. After carrying me to the fastest run time of the day, it was pretty evident to me, that their time had come. My shoes were broken. Hard as a rock under my feet with little to no cushioning left in them. Goodbye ghetto lacing system. 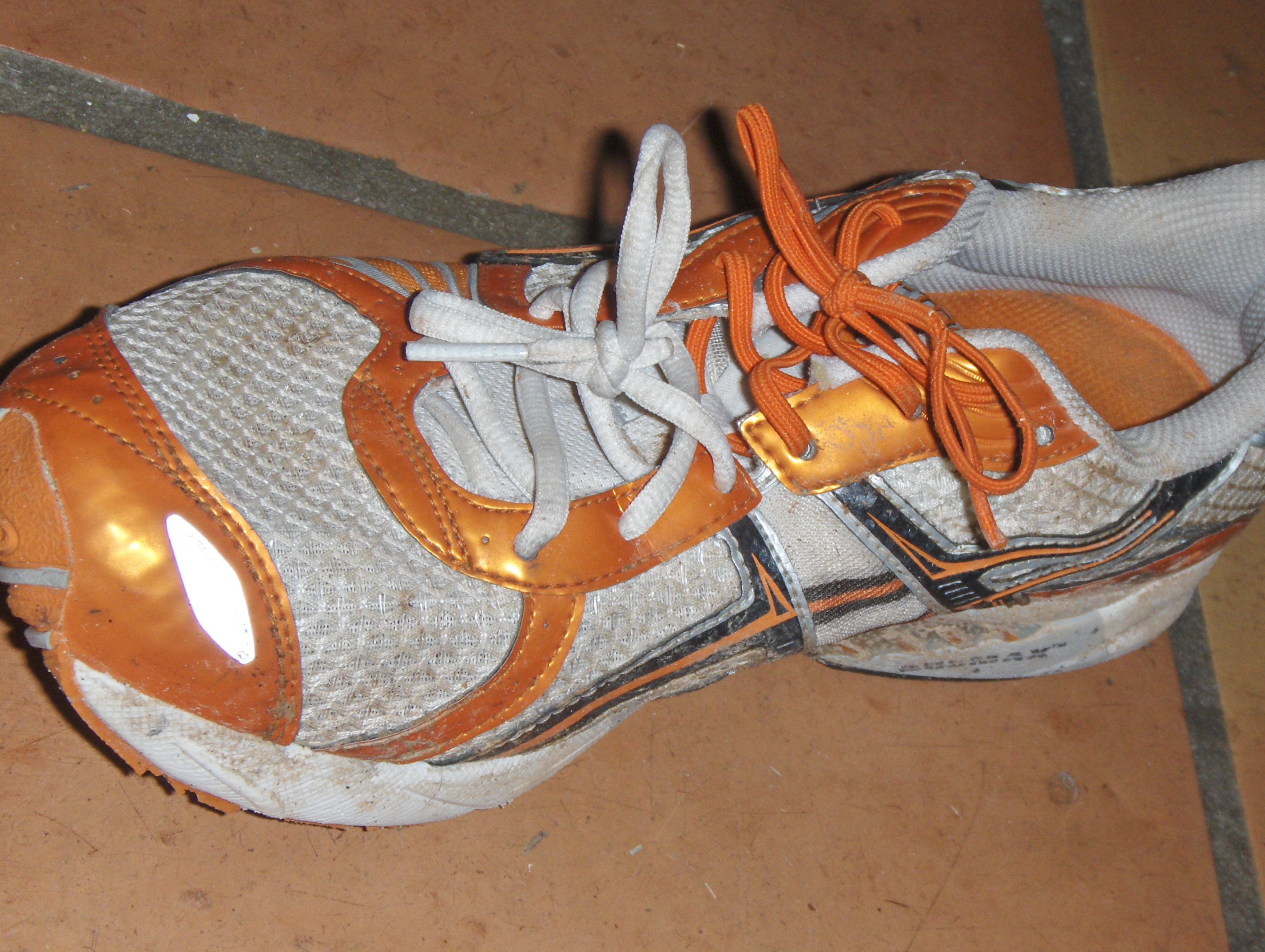 Since it was July 4th, it was also time to watch fireworks. Into the Tucson Mountains Sarah and I hiked. We headed up to one of the best spots anywhere in Tucson to watch fireworks. I could tell you where, but then I’d have to kill you. From the edge of a ridge we ate watermelon and watched fireworks from at least five different displays. Not a shabby way to end the day.