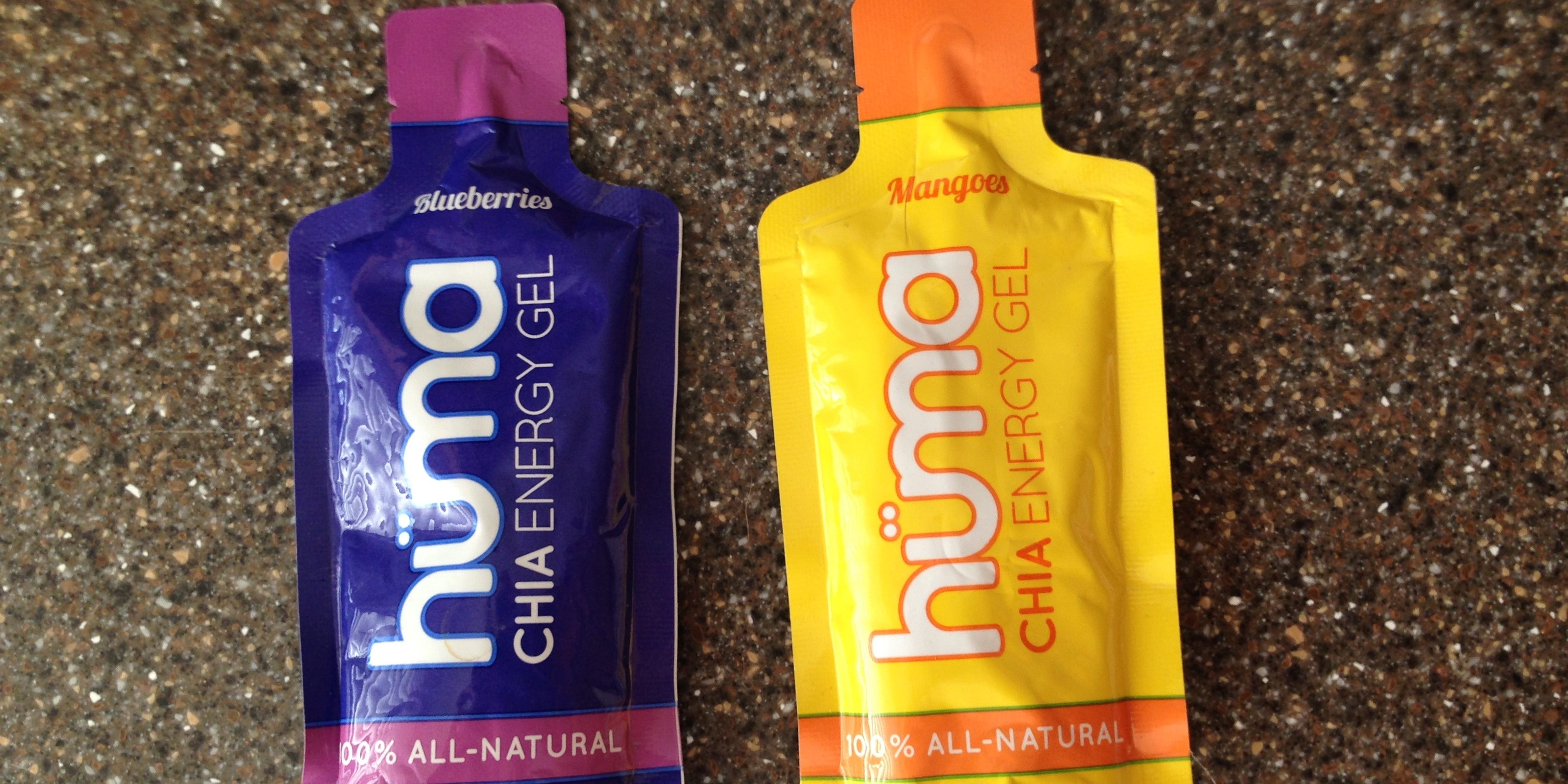 There are a lot of  energy gels on today’s market. To get noticed you need a hook, or a ton of marketing dollars behind your product. It probably helps to have both. Some of those hooks are gimmicks and some are not. Huma Energy Gel’s hook is chia seeds. There has been a lot written about Chia seeds over the last decade. I’m not going to dissect the pro’s or con’s or if there are any of either regarding Chia seeds. You can do that if you so choose. 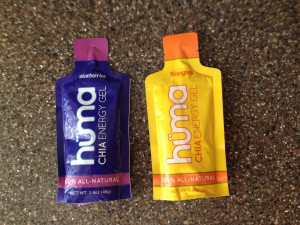 When it comes to a gel, let’s face it, they all work. Now do they taste good? Are the palatable? Do you want to reach back in your jersey pocket to grab another one or would you rather stop at the store to get something, anything other than a gel? The answer is yes,they taste good. Yes you’ll reach for another and no you won’t have to stop at the store if you have one of these along. Once you’ve been around the training block a few times you know there are some gels you reach back for and some gels you stop at the store so you don’t have to use them. I have gels that are probably five years past their expiration date that I still take along on rides. I still stop at the store when those gels are the gels of last resort.

Huma gels fall in the reach back into your jersey pocket category for me. Do they work better than other gels I have and use? Hard to say. I used them on back to back 80-85 mile ride days and didn’t bonk. In that case Huma gels didn’t fail me. Did it taste better than other gels I have and use? Yes. Taste isn’t the hook though for a Huma Gel. There is nothing wrong with the taste, in fact they taste rather good. The chia seeds, at least to me, don’t impart a taste on the gel. Chia seeds and the texture they give the gels is the hook. The first time you use a Huma gel it’s definitely a textural experience. At first is a bit surprising since 90% of the gels out there feel the same upon ingestion. I didn’t give the texture a second thought after the first gel. These gels also taste good, that’s probably a bigger hook and in the context of performance, a more important hook. When you are bonking the last thing you want to do is eat a crappy tasting gel. The blueberry flavor is intense and taste very much like blueberries. It’s a very blueberry blueberry taste. The Mango gel wasn’t as in your face Mango flavored. Many gels end up with some sort of chemical taste or leave a chemically tasting after taste. I did not notice any chemical taste or aftertaste in the Huma gels. But that makes sense. 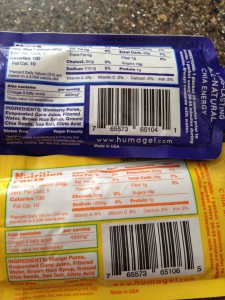 A lot of gels have chemicals in them. The Huma Gels have no chemicals. In the case of the two I tried the first ingredient was blueberry or mango puree.  No artificial ingredients here. The ingredient list is short and sweet.

If you haven’t tried Huma Gels or you find yourself reaching into your riding buddy’s pocket for his gel instead of reaching back for your gels, it maybe time to give them Huma Gels a try. It’s a taste and textural experience with out the chemicals that many others gels have listed on their wrapper.