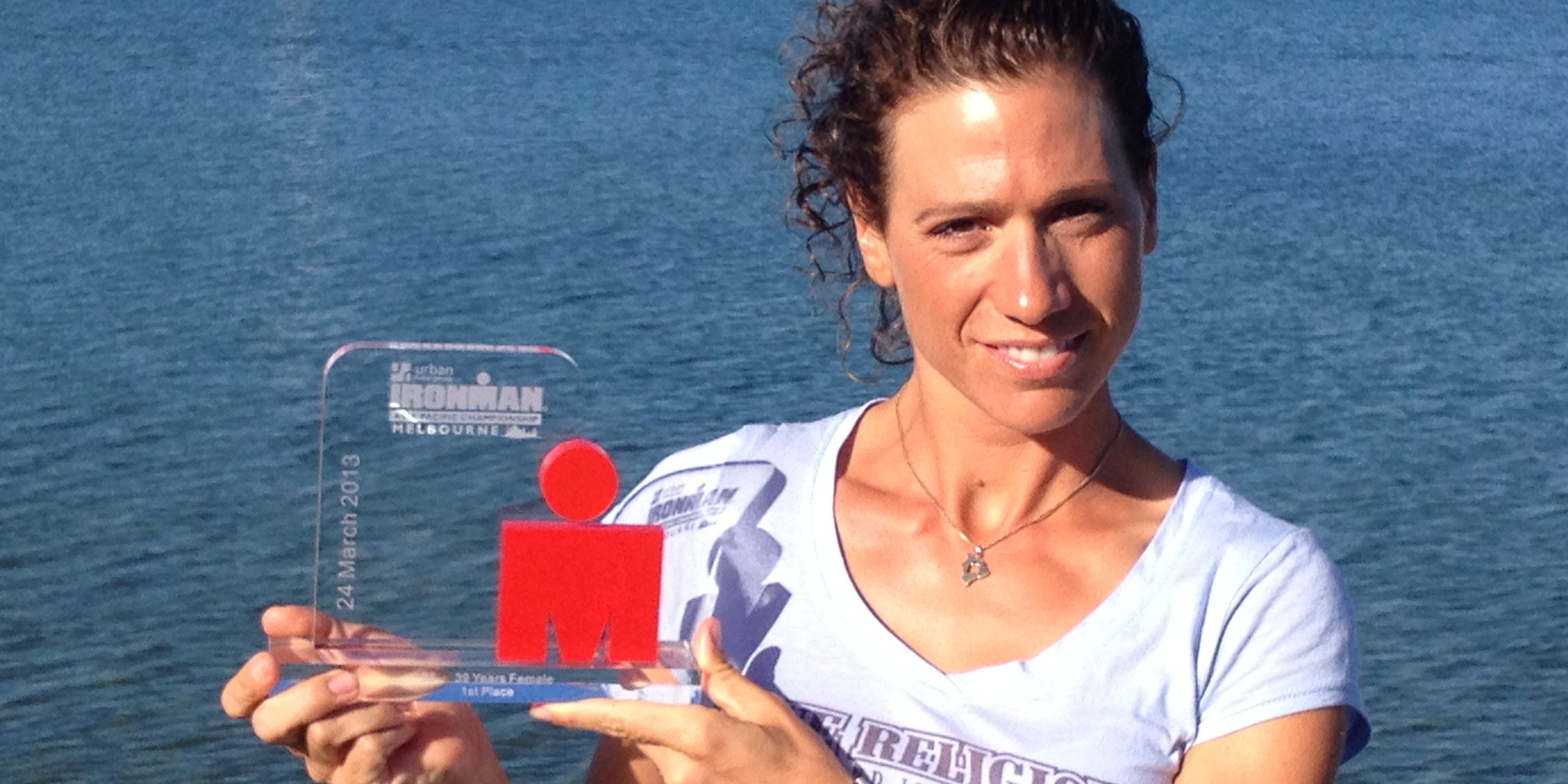 Every once in a while as a coach something happens that really pisses you off. Slam your fist on the counter and want to punch the offender in the face mad. A few days before this race, this is was where I was at. Janine was having dinner with some of her friends. Her old coach, somewhat of an asshole if you were to ask me, pops into the restaurant and says hello to everyone at the table but Janine. That’s not really enough to set me off. But what he did next was inexcusable. He told Janine “you look to fat to race IM”, no hello, just that you look too fat, then he leaves. She found this very upsetting. This is a coach who over the past few years had her doing weekly weigh in’s, losing her hair, breaking out in acne and having other issues associated with over training. What he did is inexcusable, both as a person and a coach. There are better ways to coach than nearly wrecking your athlete(s).

After learning this, I found out she’s 1 kg heavier then when she raced under him. She’s not losing her hair, not run down and not having other issues associated with over training. Training for an Ironman really wouldn’t be considered a healthy pursuit, but one can do it in a healthy or unhealthy manner. Sometimes lighter isn’t better.

Ultimately, besides being pissed off, I really only wanted Janine to have nothing but a great race, a little FU to her previous coach.

We all know by now that IM Melbourne had horrible swim conditions, big winds on the bike and nearly a headwind for the entire run. Janine exited the water 6th in her age group. She then rode away from the rest of the age group women’s field, throwing down the fastest female age group bike ride. She stayed in front of the age group field until the last few km’s only being overtaken by one age group athlete. She won her age group, ended up 17th overall, crossed the line as the 2nd overall age group female while having enough energy to give someone the finger (I can only hope on that last part). Not only a superb race under difficult conditions but a little vindication to go along with the $200 prime she pocketed for having the fastest female age group bike ride. 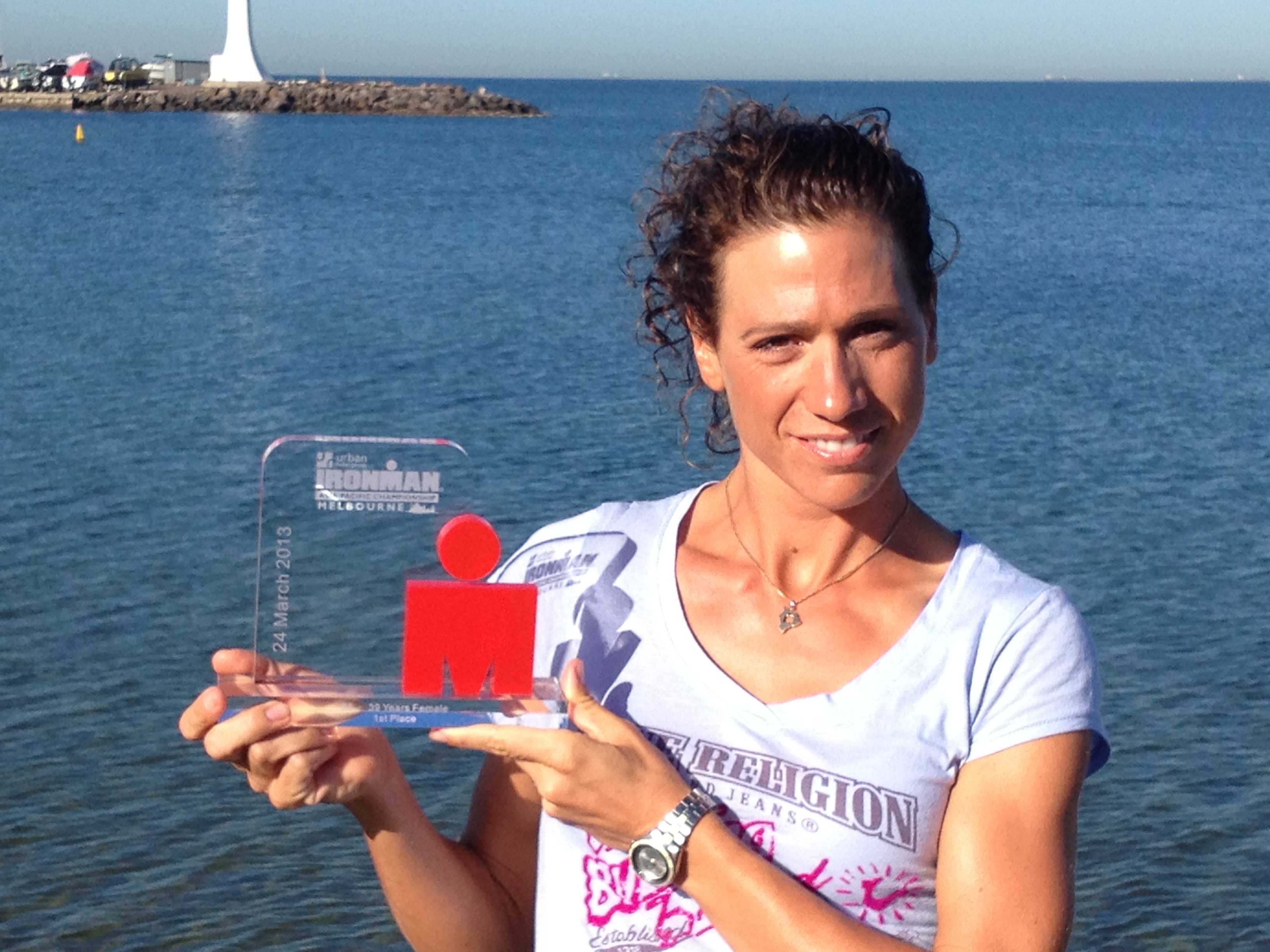