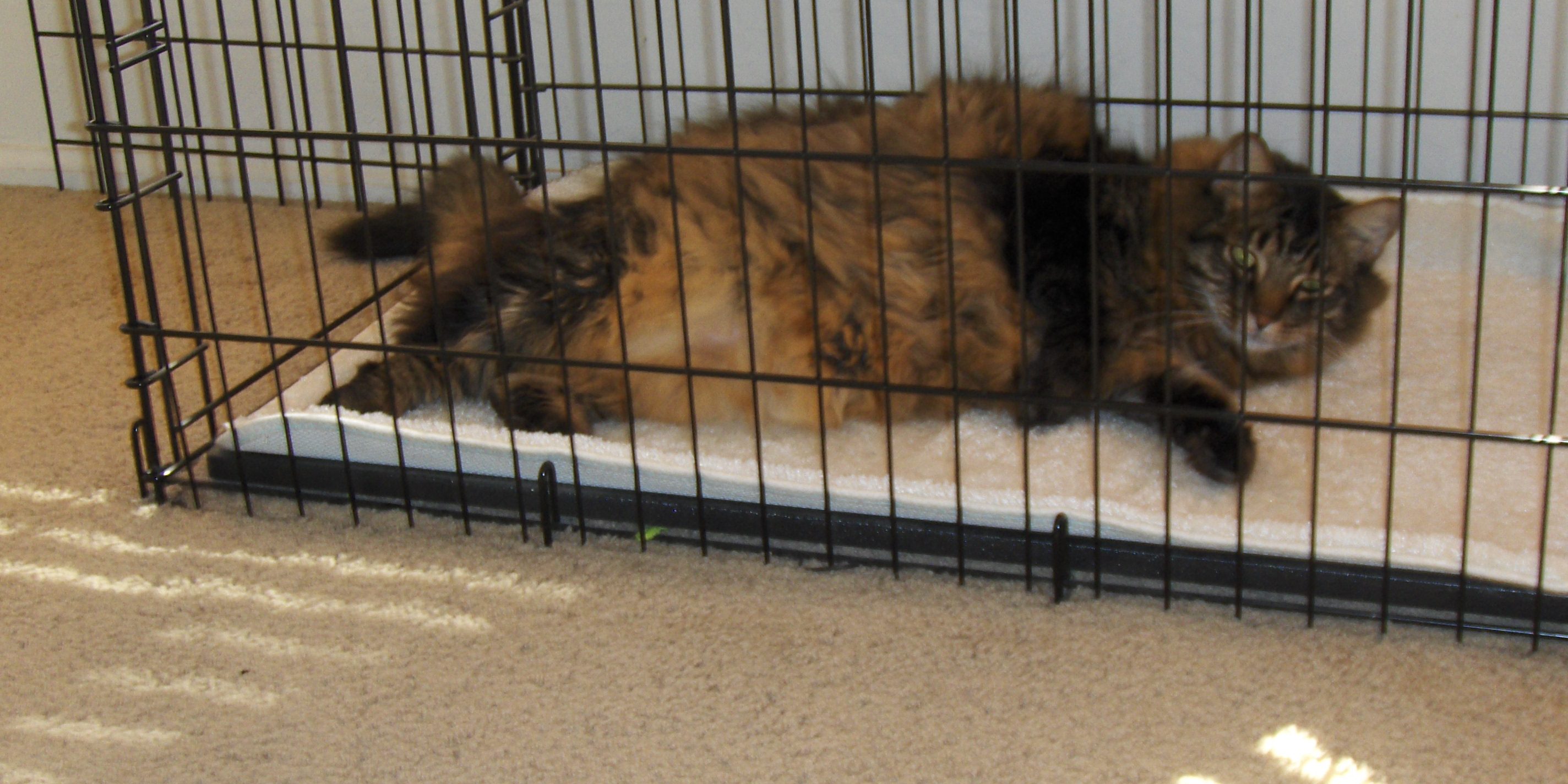 What’s more fun then not sleeping?  Well um, hmmm, more fun then not sleeping? Is there such a thing?  Insomnia is something I’ve been dealing with for a long time.  It can cause quite a disruption in one’s life.   Last night was awesome then it sucked.  I talked to my sister (the awesome part) who lives halfway around the world from me, actually 3 quarters since she is 17 time zones away.  I took one of my drugs while talking to her then battled staying awake for 45 more minutes.  Hit the bed, opened up suduko and it seems I filled in 6 numbers then fell asleep…..with the light on, none of which I remember. About 3 hours later something caused me to awaken.  About 4 hours later I started to drift back to sleep.  15 minutes after that my alarm cat started to nuzzle my face. About 5 minutes after that he went off.  My cat is, well, vocal.  And fat, but more vocal then fat.

So after having obligations that kept me out of the pool Sunday, today was a bust as far as training.  I did get a ton of errands done so there is the silver lining.  Now I’m a few days behind my original testing schedule.  Quite frankly I was glad not to swim yesterday, this is a huge amount of swimming for me for the winter and lots of it way, way faster then I’d normally swim it.  I was dragging ass yesterday from all the swimming.

So tomorrow it’s back to the pool! Tonight though, it’s time to make some orzo with stir fry vegies on top and a beer.

Here is a pic of the noise machine for you cat lovers. He talks a lot, is crate trained, fetches and comes when he’s called.  Not too bad for a cat.