Meet the new dog! A female boxer named Chloe. After putting down my two other dogs a few years ago, I knew eventually I’d end up with a dog. There were two prerequisites, female and named Chloe. 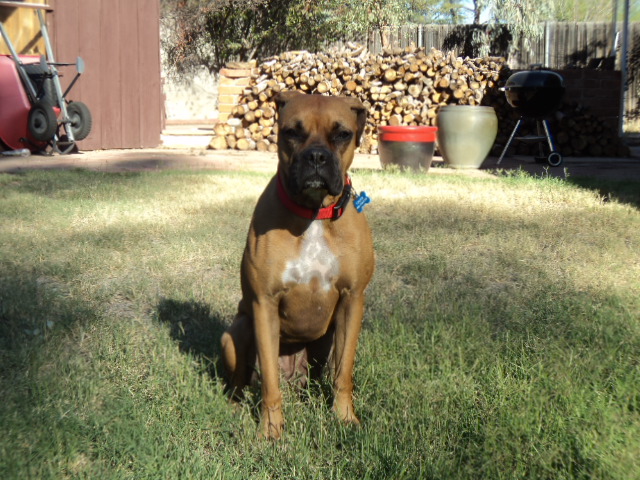 About the same time I was putting Bridgette down I was talking with my Mom. She wanted to get a second dog since her dog was getting old. She realized a guy down the street was abusing his new puppy. My Mom swooped in a rescued a slightly undersized female boxer. Mom also named her Chloe. She blatantly stole the name I was going to use and almost admitted to as much. I could go on about the Dodge Caravan, Honda Civic, and the house my sister and I bought in college but I won’t. They were my ideas first though damn it!

Fast forward a few years, Mom gets a brain tumor and I inherit a female dog named Chloe. Unbelievable how somethings work out.

A few weeks ago, I went back to NC to wrap up part of the estate and brought Chloe back.

It’s a bit weird having a dog. I forgot how much time two 25 to 45 minute walks each day take. She is on the model diet and prefers not to eat too often. Her food has been out for over an hour, the only nugget missing is due to the cat sneaking a bite. She freaks out about going out the back door sometimes. Sometimes you have to leash her to get her out the door. She also doesn’t get tired. In addition to the walks, we play frisbee or with the rope out in the yard for half an hour. Yeah, my boxer plays frisbee, it’s totally bad ass! I toss, she runs after it, then runs back and forth playing keep away from me.

I want to say thank you to my good friends at Drowning Creek Gun Dogs. My long time friend and his son train hunting and family dogs there. She has lived up to their unofficial motto, “No fat dogs”. Chloe also now has some useful skills, like being able to tree raccoons. Woe is the raccoon that goes through my trash. She has learned to chase prey effectively. The family of rabbits that hung out in the backyard have moved to the front. And some birds of a feather no longer flock together. Well their flock has been reduced by one anyway. She can also walk off leash although the HOA frowns upon that, will stop chasing rabbits on command and ignores birds when told to.

The only thing she won’t do is run/jog on the leash. Unfreaking believable. I was (almost) hoping that this would give me an excuse to run more then 15 miles per month. 5 houses is her running record. Sure she’ll run back and forth in the yard for 30-45 minutes but leash her up and go for a run? Not happening. 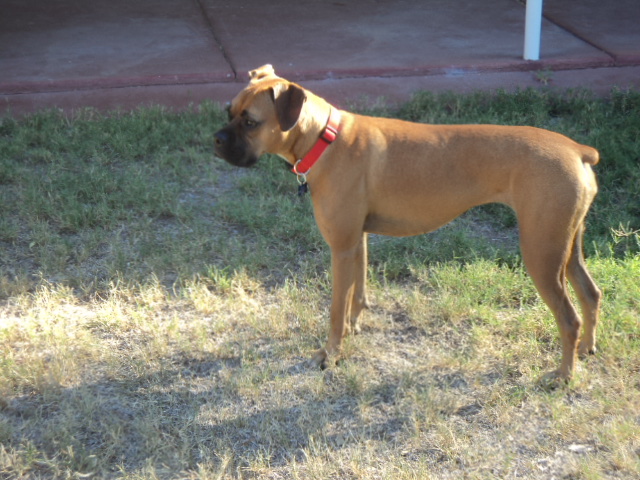 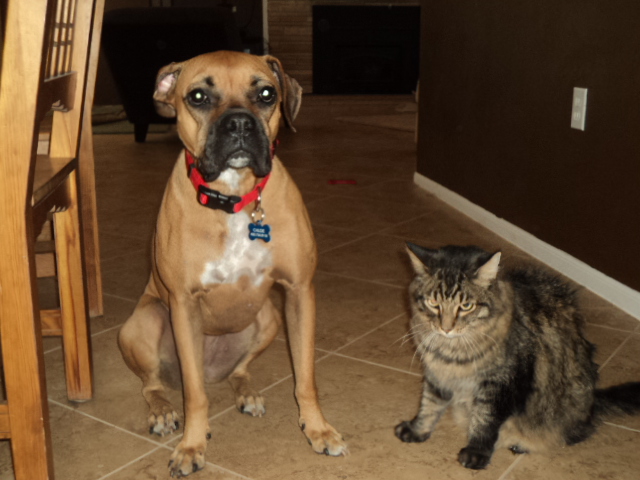