One Size Doesn’t Fit All 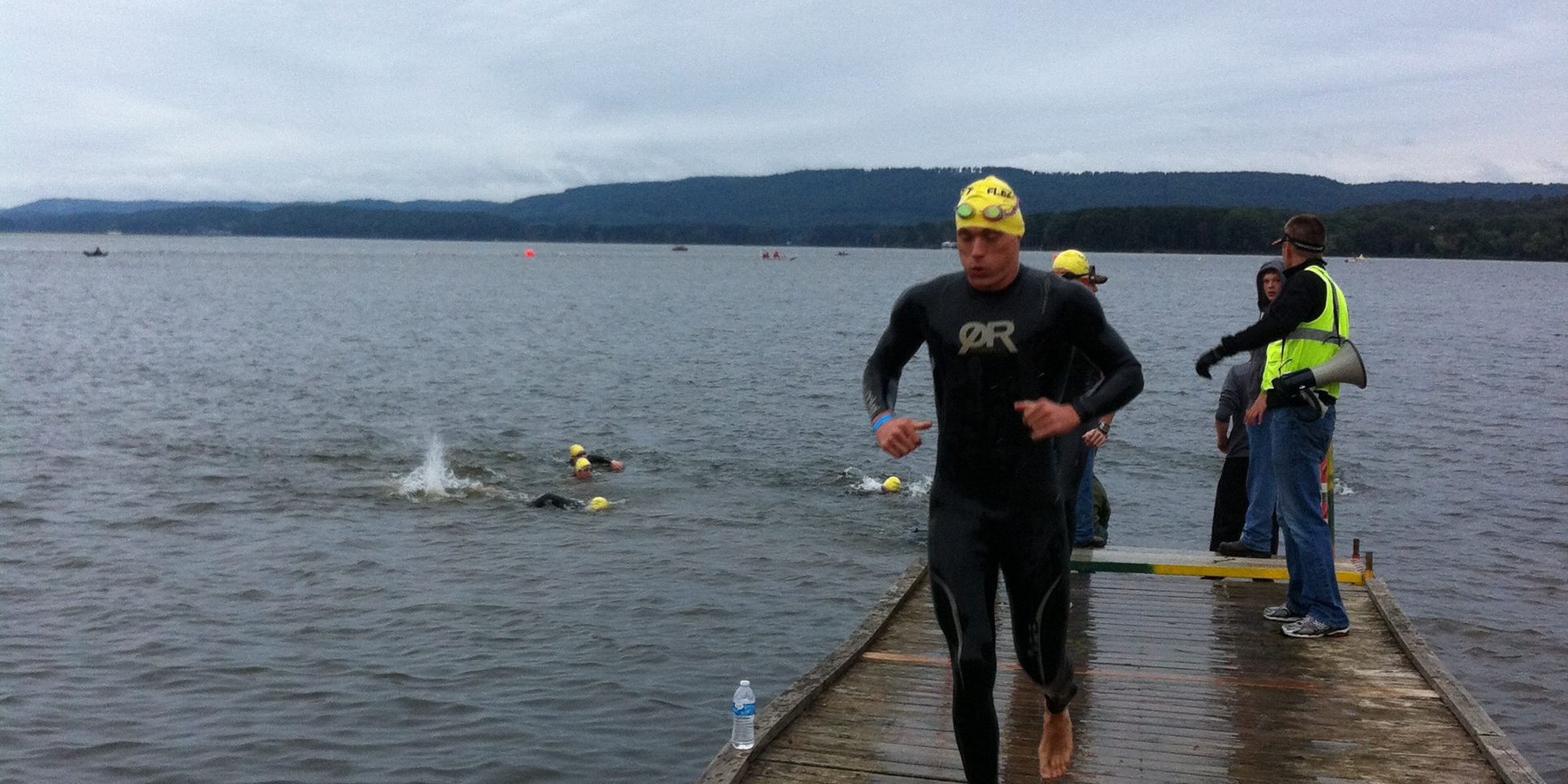 We’ve all been out when someone wearing a one size fits all article of clothing proves that statement wrong. Most of the time it’s not pretty, even if the person wearing it is. Chris B. exiting the water

He’s one of the newest Accelerate 3 athletes. He was training by an endurance group training plan. Sometimes when you get an athlete and look at their training it’s pretty easy to see where the changes need to be made. In Billy’s case it lots of volume but not race specific work. Once the race specific work started he started PBing his Olympic distance, 70.3’s and IM’s . In Chris’s case he was doing intervals but not at the right intensity levels. His FTP had actually stagnated about 4 months ago and he was doing a lot of hard workouts but not necessarily hard workouts. For him it was a matter of changing how he was doing his intervals, changing the amount of time spent in certain levels, and looking at the data to come up with a power race plan that was actually higher in watts then he would have targeted otherwise.