Records are Made to Be Broken 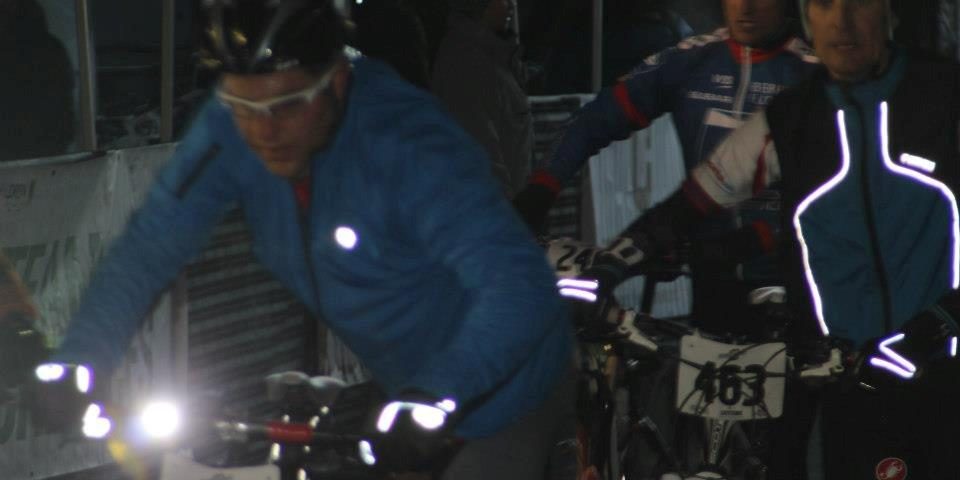 Break one Mark did. This past weekend at the South Africa 70.3 Mark destroyed not only the M40-44 field by 16 minutes, but he also broke the course record in his age group, a course record he already owned. He was able to knock off 6 minutes off his previous best time using a 1:23 run to cap off the morning, which was the fastest he’s run in a half.

If there is one thing that will help your placing in any triathlon, it’s running fast. Mark used his run to grab 21st overall and cross the line as the fourth age group athlete on the day. This is Mark’s first race as an Accelerate 3 athlete, which really means being in the M40-44 Age group just got a whole lot tougher for a whole lot of people.

In the northern hemisphere, James and I have been discovering mountain bike racing. James is doing much better at it then I am. He’s grabbed a couple of top 10’s overall in his class, while I teamed up with Accelerate 3 athlete Jeff and a few friends to do a 4 man team at the 12 Hours of Papago mountain bike race. Who says you can’t ride when it’s <30F out? 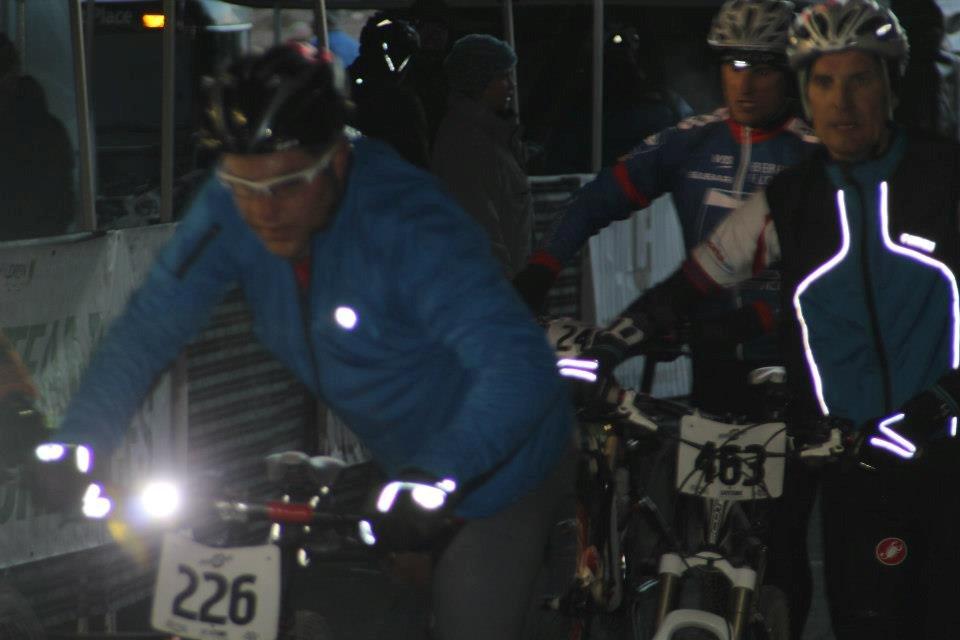