I love Thanksgiving weekend. This is the best holiday of the year. It’s four days off work, there is no pressure like some holidays. You always get Thursday and Friday off. The holiday never falls on a Tuesday like 4th of July. It’s a weekend filled with food, fun, fires, friends, family, dogs and beer. Can’t forget the beer. A case of Guinness never disappears as fast as it does over this weekend. It’s best to have a backup case or two.

This Thanksgiving was the first that I’ve held at my house. My Dad is in town, Sarah and her Mom came over as well as the KGB’s. I fired up the smoker and put on the bird a bit later. I had to make some modifications to the R2D2 smoker to get it fully functional. Nothing a little ingenuity won’t fix. A few bricks here and few bricks there and presto, the smoker is smoking, the bird is cooking and deliciousness will have to wait for five hours or so. 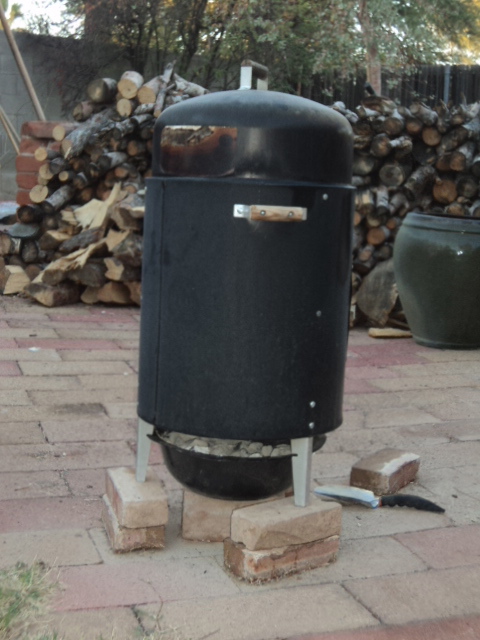 I may be a bit biased, but that bird tasted damn good. The breast meat was juicy thanks to the brine I soaked it in. The dark meat melted in your mouth. A hint of smoke flavor in every bite. Maybe it was the beer I poured in the turkey, maybe it was the apple juice in the drip pan. Maybe I’m just one bad ass turkey cooker. What ever it was, it was some rather tasty turkey.

Even the dogs had a great time. Sarah brought Sam over and the KGB’s brought Katie over. Chloe had her first big sleep over. By 7pm the dogs were wiped out. I guess when you’re a dog, running around the yard, playing frisbee and tug of war for 7 hours can be tiring. These dogs didn’t move all night long. They just curled up on the dog beds in front of the fire and slept. 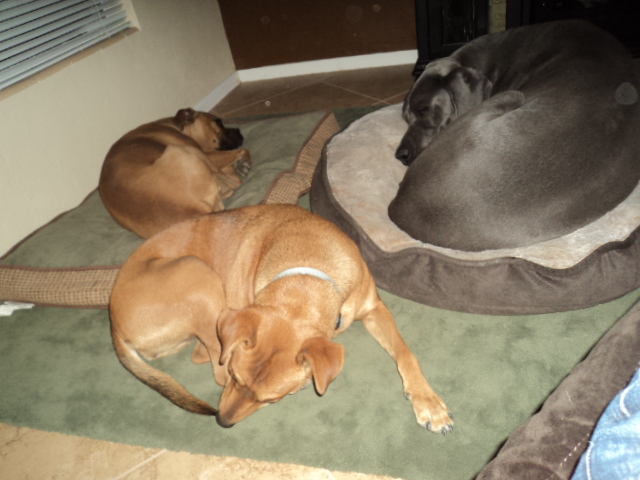 The fire was warm, the leftovers plenty and it was time to play games in front of the fire. I got crushed in Yahtzee…by an eight year old. 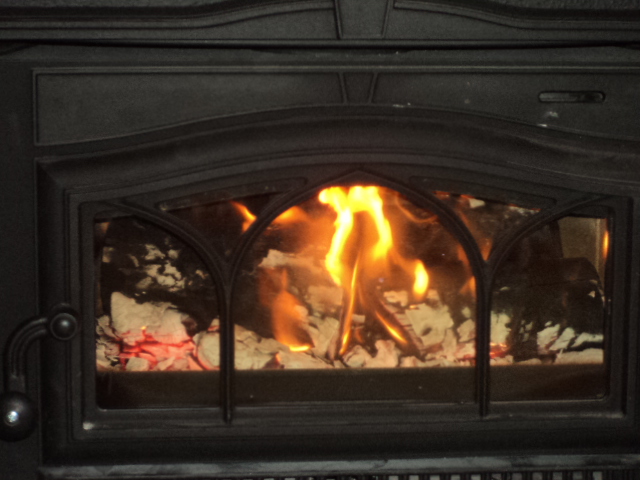 Before dinner we filled out things that we are thankful for and hung them on the Thanksgiving tree that one of the kids made. Most of us take our health, fitness and well being for granted. Over the past 10 days I’ve been reminded not once, but twice that life is a pretty precious thing. Actually now that I think about it, I’ve been reminded five times this year that life is precious and not to be taken for granted. Just over a week ago in the Philly Marathon, Chris Gleason passed away while racing with about a quarter mile to go. About that same time, Darrell Maxey passed away from complications during heart surgery.

I never met Chris, we’ve only chatted in emails a few times about triathlon stuff and the fact that he looked like my old roommate. Darrell and I used to train and race together some way back when. Here are two guys, really fit, in great shape, healthier then the above average healthy person and now they have both passed away due to heart issues.

Needless to say, it was pretty easy to write what I was thankful for on the Thanksgiving tree. 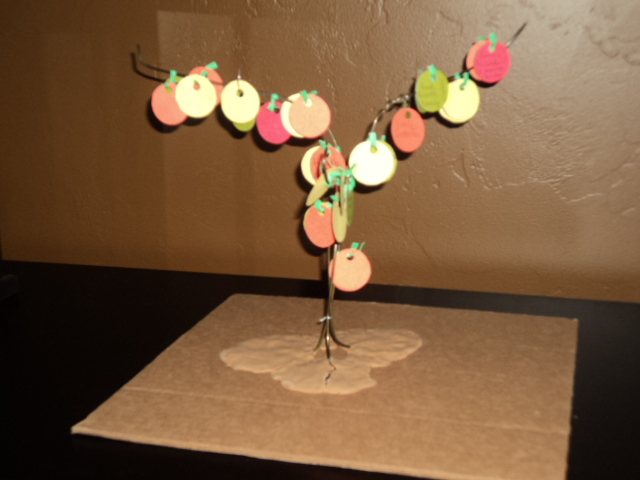