The End and Beginning 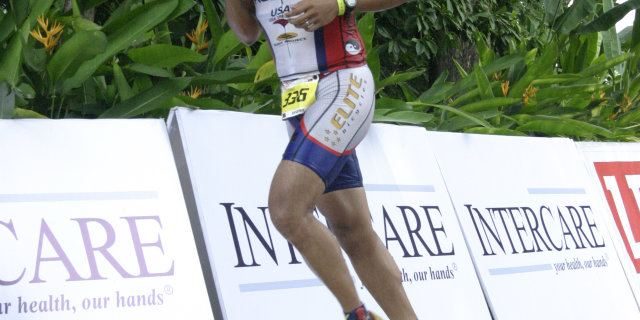 The 2012 racing season has finally wrapped up for Accelerate 3 athletes. The last two races of 2012 were last weekend. 2013 has kicked off for everyone in some shape or form.

Daniel raced on the spur of the moment at the San Dimas Turkey Triathlon. He was able to grab 12th overall and win his age group. 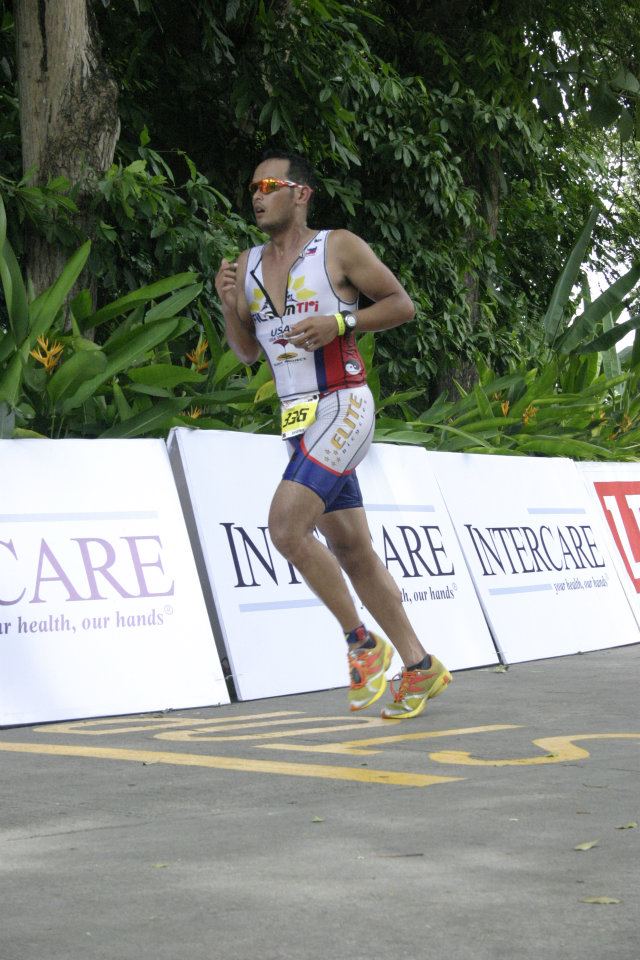 Closing in on the finish line

Down in Mexico Jenny was finishing off her age group career with Ironman Cozumel. Although going into the race she wasn’t 100% sure she was going to take her pro card. The big question was what does she do if she qualifies for Kona?

What started out as a great day for her with the 4th best female swim of the field soon turned into a nightmare. She got a flat early in the ride. Even though she had a spare kit, she and the race mechanics struggled to get the tire off the rim costing her 15-20 minutes. At the end of the day those minutes cost her a top 3 spot in her age group and a Kona slot. She still turned in a finish that most would be happy to claim, crossing the line 5th in her age group.

With Daniel and Jenny turning in two good performances, it’s a great way to send off the 2012 racing season.