The Track is NOT the Answer – Part I 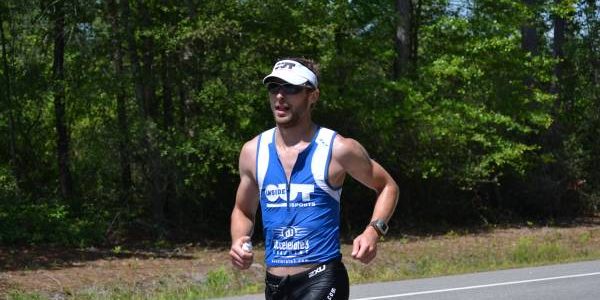 This post is also going to be about why you should not think about the track as the first solution to running faster. But before I get to that, James hit the track the last two weeks to race in his local summer track series. The first week he sets a new 1 mile PB with a 4:52. This week he set a new 5k PB running 16:35. He did this without running one track workout. 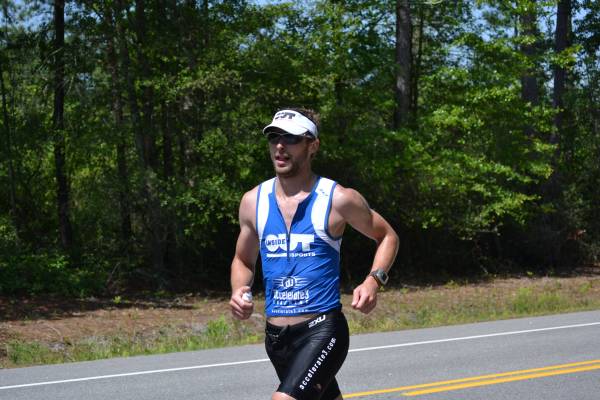 James at White lake Half

I read forums, speak with and/or overhear triathletes and runners all the time saying I’ve got to hit the track to get faster. Well they are wrong the overwhelming majority of the time. Sure you can hit the track, bang out some intervals and see some speed improvement. If you want a short term, fleeting solution, that’s your solution. In 3 months odds are you are going to be right where you are now. Maybe with a better final 400m in a race. I’ve yet to be convinced throwing down over the final 400m is a good solution when you’ve ignored the previous 9600 meters in a 10k. It’s akin to stepping over quarters and dimes to pick up pennies. But if you would rather have a really fast last 400 but get smoked during the rest of the race stop reading here.

If hitting the track and banging out quarters is out, what’s in? Figuring that out requires you to be honest with yourself when you look at your training over the last 6-8 weeks. What is your frequency, duration, intensity and volume over that time? Once you have those figured out, you have a rough idea what your total workload is. If you have run 23, 21, 37, 21, 31 miles over the last five weeks, and you say “I’ve been running 27 miles per week(mpw)” you just blew smoke up your ass. A more honest assessment would point to about 24-25mpw.

If your frequency is below five times of running per week, you most likely would benefit from an increase in frequency. I had a conversation with a co-worker about half a year ago who is also a triathlete. He was running twice per week. We looked at his schedule and added in 3×20 minute runs progressing to 3×40 minute runs. He knocked 10 minutes off his 10k road race PB…in a triathlon. 1 minute per km or :10 faster over the last 400m? No brainer. My co-worker’s problem was the most frequent problem I see in triathletes. Not enough frequency thereby resulting in insufficient volume. We built his volume through frequency instead of just increasing his volume. Those 3×20 minute runs represented half of his total weekly duration. 3×40 minutes was doubling his volume. How much do you think you would improve if you ran two weeks every week? 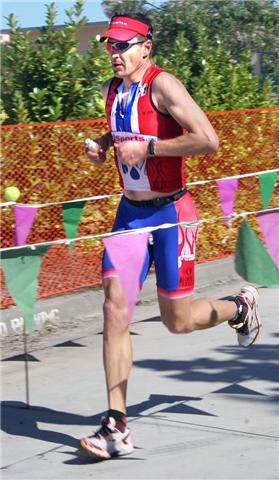 Increasing frequency and volume develop the physiological adaptations that yield long lasting benefits towards running faster such as increased economy, increased capillarization, increased mitochondrial enzymes and increased glycogen storage. Making these adaptations is the result of more frequency and more volume each playing their part. The first thing you need to figure out though is how to develop more frequency if you are in the 2-4x runs per week group. 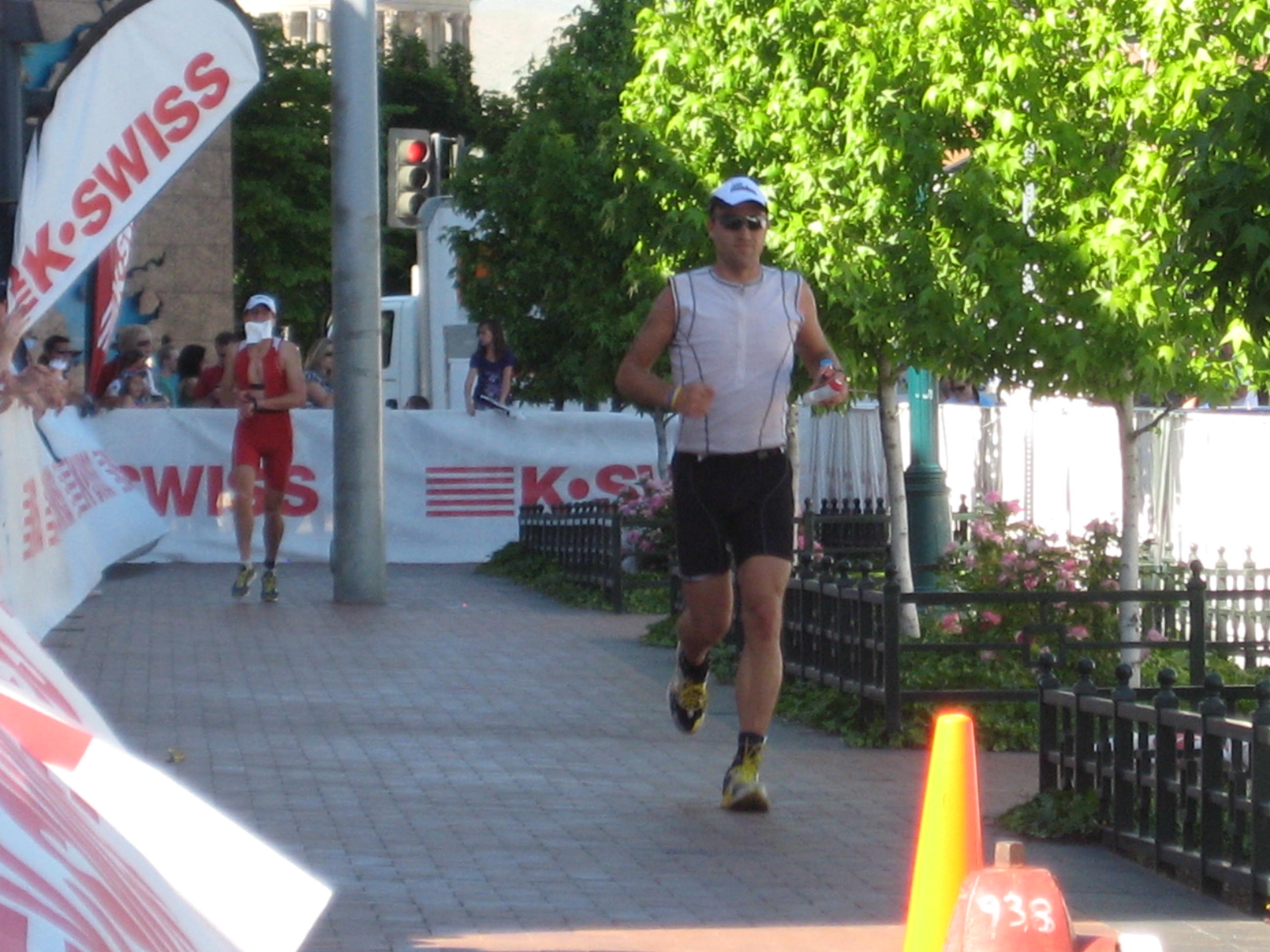 If you’ve been running 3x per week for 45 minutes per run that’s 2:15 of running. Hardly enough to make lasting gains that will follow you from season to season. Two 15 minute runs represent an increase of 30 minutes or 22%. The recovery cost of a 15 minute run is extremely low, especially if you run easy, which is what you are tasked with. In five weeks you will have run the equivalent of 6 weeks. In 12 months you’re mileage would equal 14 months of what you ran previously. If you are running 8:00 per mile it’s 3.75 miles per week more running, which is further then the run leg of a sprint triathlon. It’s not a Herculean task. You can do these when ever you want, for now though, just get out the door and run easy a few extra times per week.