The Weekend Wrap Up 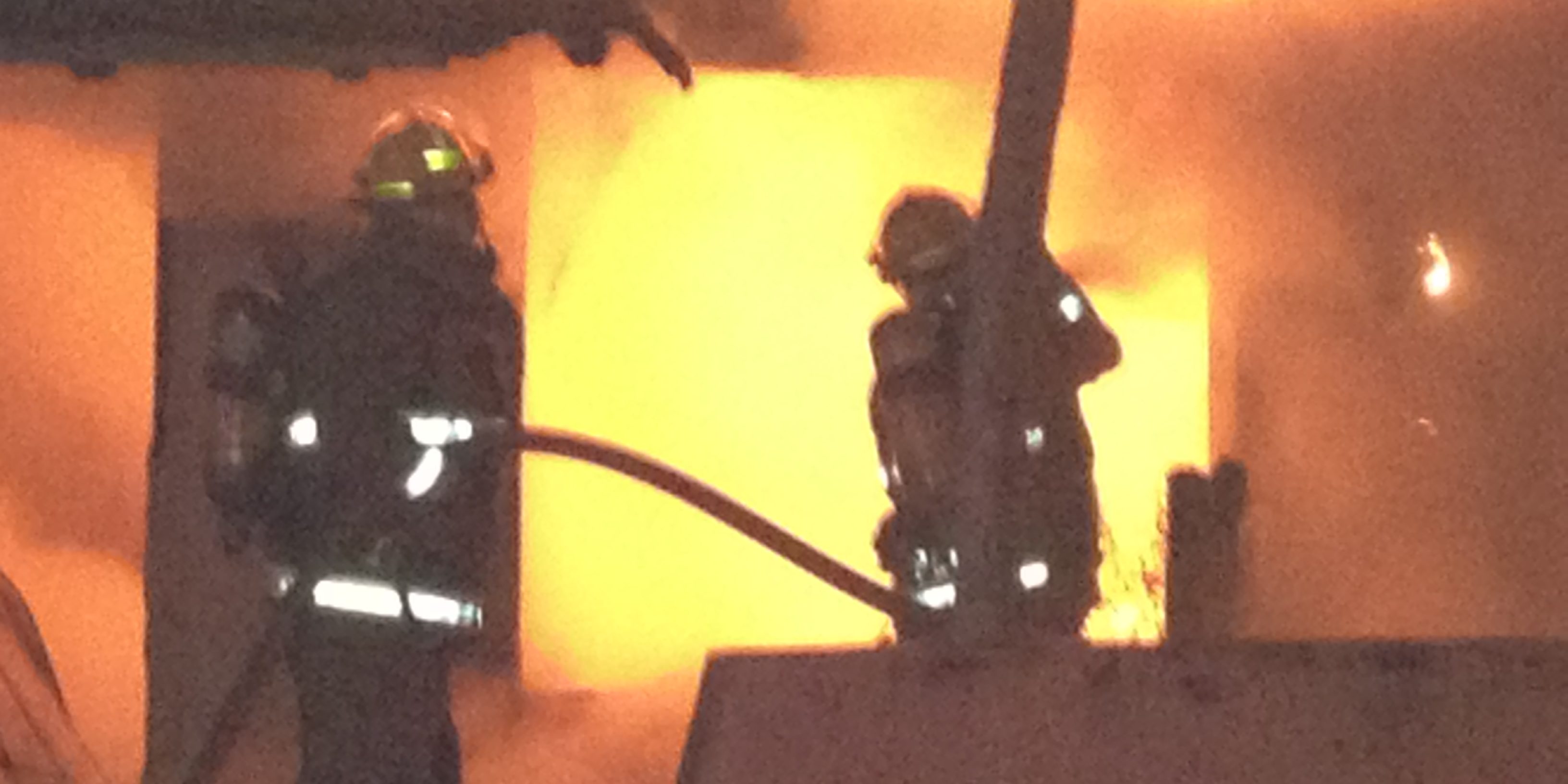 Or is it rap up?  Just kidding.   If I could rap about the results I would.  But since that would be horrible for all concerned I’ll type.  But maybe a music channel on the site soon?

Jenny and James kicked off the weekend at the Lake Hickory Y Triathlon.  With the win Jenny gets onto the scoreboard in her quest to win her third consecutive NCTS Championship.  James collected another second place moving him into 6th place in the series.  He has completed less races then all of the top five guys.  He is on track to move into the top five.

Bobby used a strong bike and run to move up 25 spots in his age group to finish 10th at the Eagleman 70.3. Being a paramedic/firefighter he stopped to render first aid on the bike to a crashed triathlete proving good karma really helps you race faster.  I’m sure racing is easier then running into a burning building. 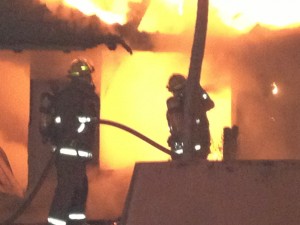 Staying in the southern US, Chad lined up at the Buster Britton Triathlon.  As a former winner of this event and after last year getting a position penalty while in the lead of the race, he was looking for some revenge.  He crossed the finish line :23 out of 3rd overall settling for winning his age group and scoring some sweet swag for his efforts.

Over in CA, Ashley grabbed 2nd place in her age group at the Castaic Lake Triathlon.  Not bad for a runner who doesn’t ride or swim.  In the LA Tri Series, Daniel grabbed 3rd in his age group with another strong performance.

Further up the west coast, on a day that was harder than it appeared, Dusty finished 9th in his age group at the Boise 70.3.

This isn’t a bad blog post to write for the first results oriented post on the new site.  It sure beats me rapping.